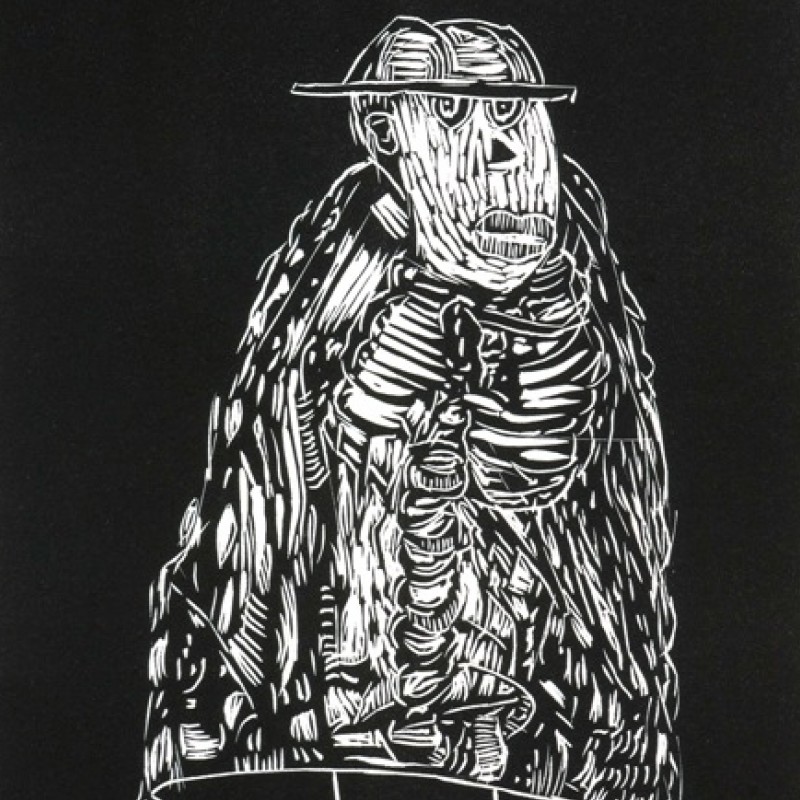 Colbert Mashile was born in 1972 in Bushbuckridge in the Mpumalanga Province of South Africa. Mashile says, "I come from a place that is shrouded by powerful cultural norms and customs". These customs, such as the ritual of circumcision, informed his early work, and he sought refuge and healing through art. In his practice he explores the often problematic narratives of collective cultural determinants within these communities and issues such as home, power, language, the natural landscape and our affinity to animals.

Mashile comes from a family of teachers and was expected to join the family trend on completion of high school. While studying in Tshwane, he became curious about the art that he saw in gallery windows on the streets of the city. This led him to the Johannesburg Art Foundation and then to a degree in Fine Arts from the University of the Witwatersrand.

Colbert Mashile has risen to prominence on both national and international level exhibiting regularly on a variety of platforms.

Mashile has an uncanny ability to "tune into" universal psychological archetypes in his work. These images are based on his African identity and yet they speak to the universal. Mashile's fine sense of colour compliments his forms, which celebrate a connection to the earth. Mystical figures, phallic images, pods, everyday objects and organic shapes are some of the visual stimuli - which abound in Mashile's work.